General Contractors Can Not Avoid Liability For Subcontractors Negligent Work 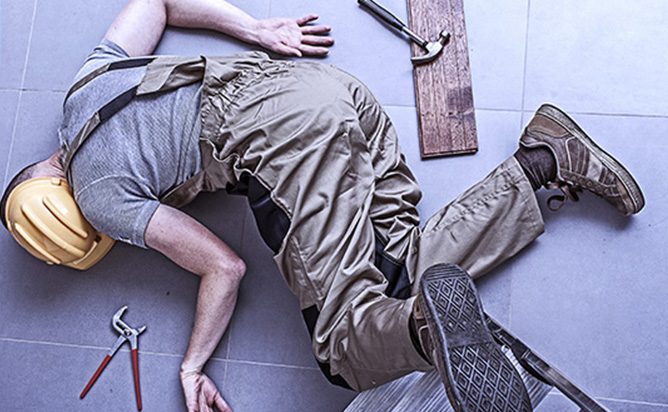 The firm recently settled a case involving a homeowner and his friend who hired subcontractors to complete a lake home project. Homeowner asked his retired friend to help him place a modular home on some lakefront property. Together, they hired various subcontractors to perform all the work on the project, including a deck builder. The modular was brought in and an elevated deck was constructed and attached to the upper level of the home approximately ten foot from ground level. The deck builder did not place lag bolts in the board attaching the deck to the modular leaving only nails securing it to the home. Homeowners had a party following completion of the project with over 100 guests invited. Approximately 25 people were on the deck when it suddenly pulled away from the modular and collapsed. One man was crushed and died, several suffered fractured bones and others had various injuries.

The deck builder’s carrier paid his $500,000 policy limit into court and later filed for bankruptcy. The case proceeded against the owner of the home and his friend. Plaintiffs alleged that both had duties independent of the deck builder to supervise and inspect and could not avoid liability by relying on the believed skills of the deck builder. Specifically, plaintiffs alleged that the Restatement of the Law, Second, Torts Section 324A (which has been adopted by Kansas) provided the applicable underlying legal principle. It provides:

Liability to Third Person For Negligent Performance of Undertaking.

One who undertakes, gratuitously or for consideration, to render services to another which he should recognize as necessary for the protection of a third person or his things, is subject to liability to the third person for physical harm resulting from his failure to exercise reasonable care to protect his undertaking, if:

a. his failure to exercise reasonable care increases the risk of such harm;
b. he has undertaken to perform a duty owed by the other to the third person;
c. the harm is suffered because of reliance of the other or the third person upon the undertaking.

Defendants filed motions for summary judgment alleging that they were not responsible for the negligence of the subcontractor deck builder and that nothing they did or failed to do caused the deck to collapse. The motions were denied. The case later settled for a total of $2.18 million. 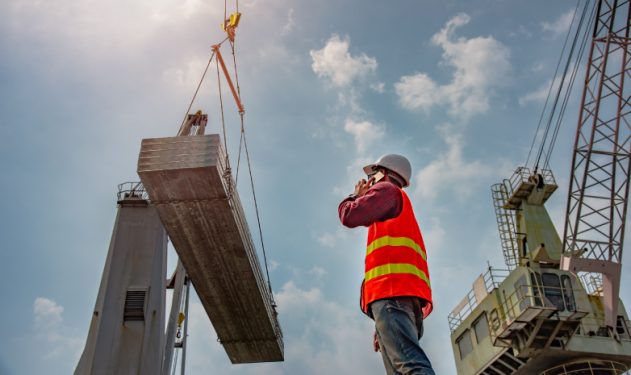 When Should I Hire a Construction Accident Personal Injury Lawyer? | Wichita, KS