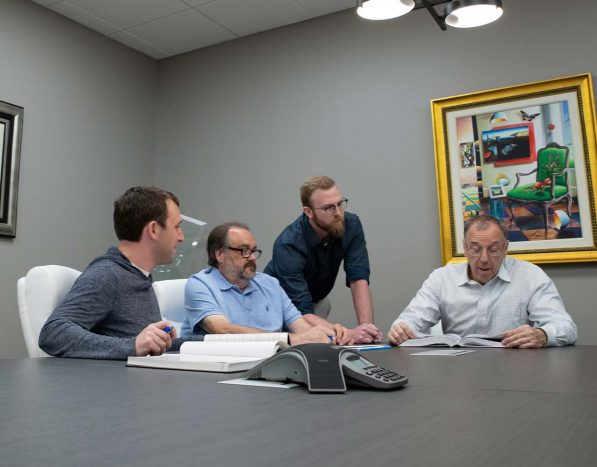 The Wichita-based personal injury attorneys of Prochaska, Howell & Prochaska LLC Law Firm specialize in handling cases that involve personal injury, medical malpractice and wrongful death. Regardless of the cause of injury, we are ready to help you win fair compensation to assist in full physical, emotional and financial recovery.

The track record of our personal injury attorneys speaks for itself. In the last 20 years, PHP Law Firm has obtained verdicts and settlements in excess of $75 million. Below are some examples that are not subject to confidentiality.

Delay in performing the C-section delivery of a baby

Pitocin caused too many contractions during a pregnancy, which led to brain injury of the client

Failure to diagnose meningitis, which resulted in permanent brain injury to a client

Delay in performing a C-section delivery of a baby

Delay in performing a C-section led to a brain injury

Workers’ compensation settlement for a worker involved in a car accident

Failure to diagnose a heart attack