ERISA Liens: Those Who Seek Equity Must Do Equity 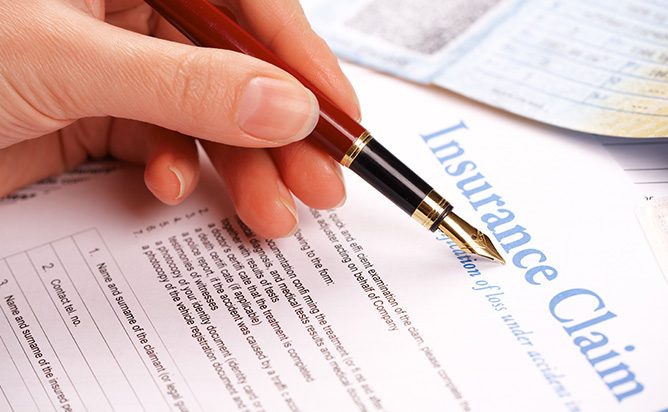 Attorneys who practice in the area of personal injury know all to well the frustrations of negotiating ERISA liens. The frustrations began with the US Supreme Court’s decision in Sereboff v. Mid-Atlantic Medical Services, Inc., 547 U.S. 356 (2006) which approved an ERISA plans enforcement of reimbursement provisions within a given plan. Since the Sereboff decision, it has been very difficult to obtain a meaningful recovery on behalf of a client because of the nature and extent of an ERISA plan’s right of recovery. However, the winds of change may be coming with the Third Circuit Court of Appeals’ decision in U.S. Airways v. McCutchen, et. al., No.10- 3836 (3rd Cir. 2011). Actually for the first time, a Court recognized equitable defenses in an ERISA subrogation case.

When ERISA was passed, Congress solely limited an ERISA plans’ right of action against a plan member to “appropriate equitable relief.” See 29 U.S.C.§ 1132 (a)(3). Therefore, ERISA plans could not sue members for breach of contract in order to enforce reimbursement provisions within a contract. However, the Sereboff Court recognized that a plan did have an equitable right of recovery against a plan member for purposes of enforcing reimbursement provisions. Unfortunately, the issue of whether equitable defenses were available to plan members was not properly preserved so the issue was not addressed by the Court. Since Sereboff, ERISA reimbursement provisions have generally been upheld by the appellate courts as long as the plan sued on a constructive trust or equitable lien theory. Furthermore, ERISA plans now consistently draft reimbursement language stripping members of all available equitable defenses (make-whole, common fund, equitable apportionment, etc.). Until McCutchen, courts had consistently upheld provi- sions stripping equitable defenses.

McCutchen is a decision that is long overdue and we can only hope that other courts will follow. In McCutchen, the plan member, James McCutchen, was involved in an automobile accident that caused substantial injuries including the need for a hip replacement that left him functionally disabled. Since there were multiple victims to the accident, there was very limited insurance coverage available and Mr. McCutchen ultimately resolved the case for about $110,000.00. His health insurance provider through US Airways paid $66,866 in medical expenses and demanded the full amount under the insurance contract’s reimbursement provisions. At the district court level, the court rejected McCutchen’s equitable arguments and granted summary judgment in favor of US Airways. McCutchen appealed the decision to the Third Circuit Court of Appeals.

On Appeal, the Third Circuit began its discussion by find- ing, “ Congress intended to limit the equitable relief available under §502(a)(3) through the application of eq- uitable defenses and principles that were typically available in equity.” Id. at 11. The Court noted that equitable defenses like unjust enrichment should apply to negate reimbursement provisions that unjustly enrich a plan. The Court held that the contractual language was not “sacrosanct” when applying principles of equity and Con- gress specifically intended to have equitable principles, including defenses, apply. In noting “equity abhors a windfall,” the court concluded, “applying the traditional equitable principle of unjust enrichment, we conclude that the judgment requiring McCutchen to provide full reim- bursement to US Airways constitutes inappropriate and inequitable relief.” Id at 17, (emphasis added).

Undoubtedly, the McCutchen case provides attorneys and their clients a solid foundation to attack an ERISA plan’s reimbursement of claim. No longer is equity a one way street in favor of the plan and it appears that the winds of change are blowing in a more balanced and equitable approach in addressing these reimbursement claims. Regardless of which jurisdiction a claim may rest, plaintiffs should cite this case and apply whatever equitable principles are available to defeat or minimize a reimbursement claim. The McCutchen decision has certainly leveled the playing field and reminds us of the old adage, “He who seeks equity must do equity.” 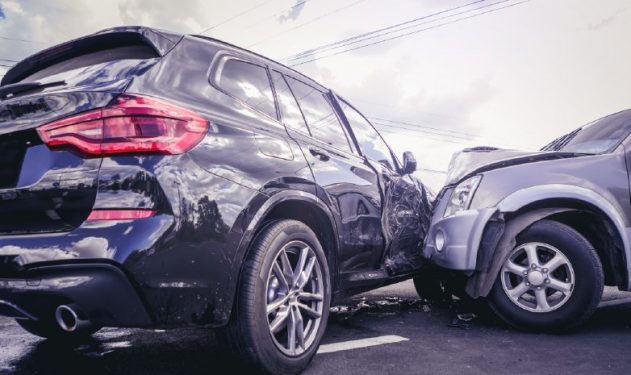 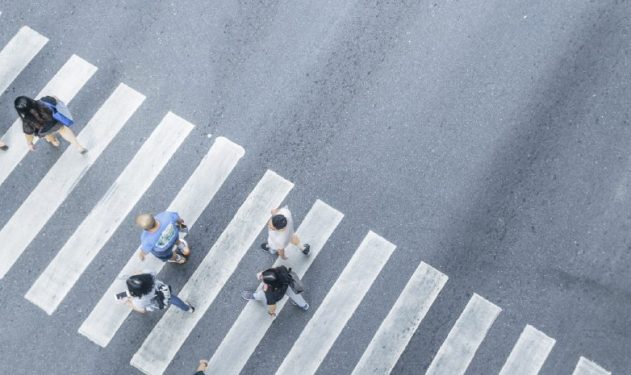 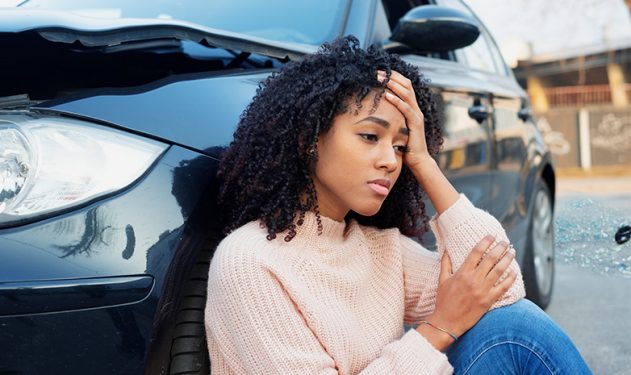 What Happens if I Am Hit by an Uninsured Driver? 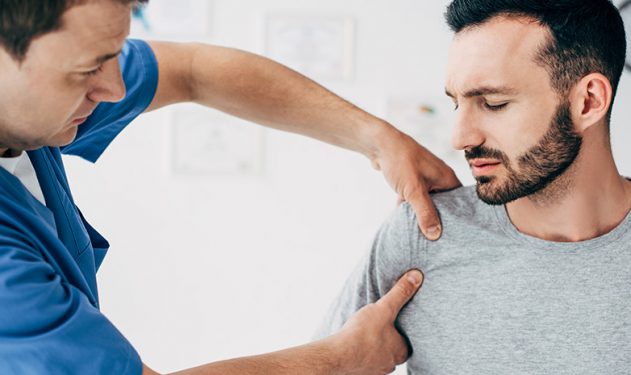 FAQ: What Should I Know About Filing A Personal Injury Lawsuit? 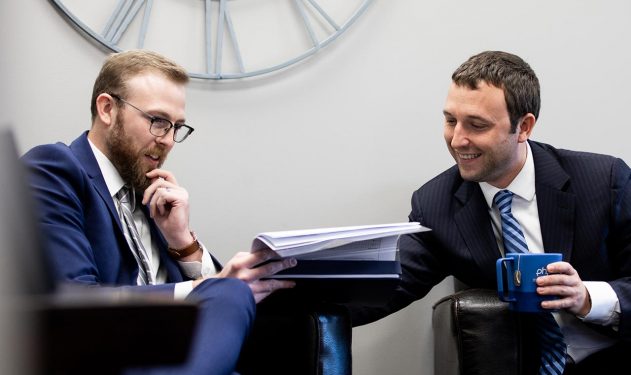 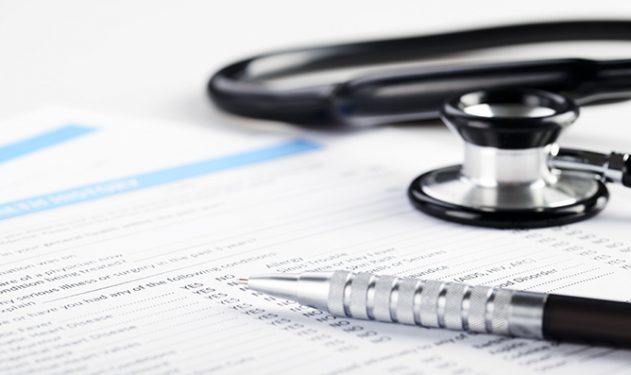