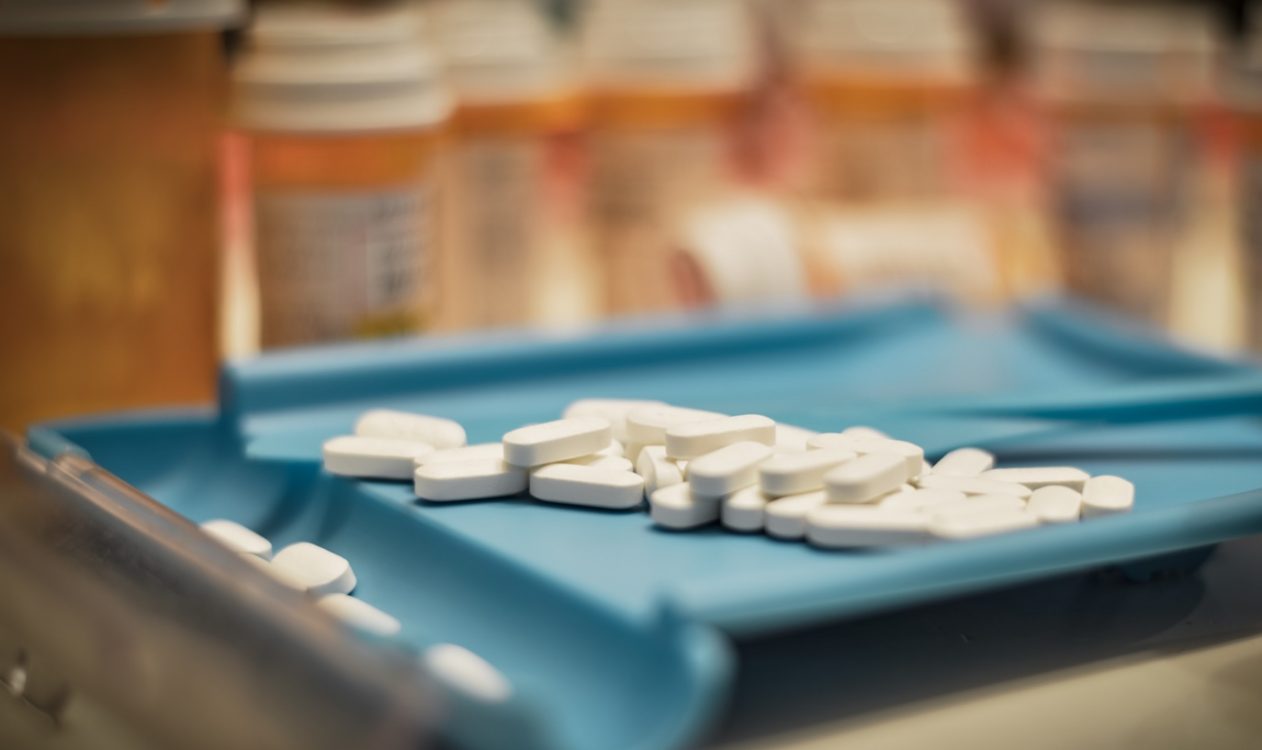 “The national opioid epidemic is getting worse rather than better, including in Sedgwick County,” said Founding Attorney Bradley Prochaska of Prochaska, Howell & Prochaska (PHP) Law Firm in Wichita, Kansas. “It is time for someone to step up to the plate.”

PHP Law Firm did exactly that on behalf of Sedgwick County on the morning of December 21, 2017. The firm filed a federal lawsuit against more than 20 drug manufacturers and distributors, including Johnson & Johnson and the nation’s three largest drug wholesalers: AmerisourceBergen, Cardinal Health and the McKesson Corporation.

The County is seeking millions of dollars in compensation that would help recoup some of the direct costs of the crisis (responding to overdose emergencies, providing treatment for addicts, etc.) and the indirect costs, such as training and equipment as well as care and social services for affected children and families.

The opioid crisis is the deadliest drug epidemic in United States history, claiming more than 200,000 lives in the past decade and continuing to rise each year. According to the Centers for Disease Control and Prevention (CDC), Sedgwick County’s opioid prescription rate is 33 percent higher than the national average and Kansas is currently ranked as the sixteenth worst state in the country. COMCARE of Sedgwick County had to allocate 16 percent of its funding to heroin and opioid addiction in 2017 compared to 10 percent in 2016.

Many believe companies like the defendants in this lawsuit have knowingly sold billions of dollars worth of pills for illicit use and are ultimately to blame for the crisis. In a recent investigative story by “60 Minutes” and The Washington Post, former high-ranking Drug Enforcement Administration (DEA) official turned whistleblower, Joe Rannazzisi, likened perpetrators to drug dealers in lab coats.

“This is an industry that’s out of control,” Rannazzisi said. “If they don’t follow the law in drug supply, and diversion occurs, people die. That’s just it, people die.”

The lawsuit on behalf of Sedgwick County accuses the defendants of fraud, conspiracy and racketeering related to prescription painkillers like Lortab, OxyContin and fentanyl— all of which are derived from opium poppies, the same active ingredient in street heroin.

Although Sedgwick County is the first county to take such action within Kansas, a handful of other states and dozens of local governments have already sued over addiction costs, and PHP Law Firm hopes other Kansas counties will soon follow. Sedgwick County’s lawsuit will be combined with federal litigation in Ohio.

PHP Law Firm has a team of 28 people working on the case, which it expects to take several years. The lawsuit will not cost the county or taxpayers anything because the Firm is working on contingency, meaning they will only receive payment if the county wins the lawsuit.

“By filing this lawsuit, we are taking the first and biggest step in doing something for the citizens of Sedgwick County,” said Prochaska. 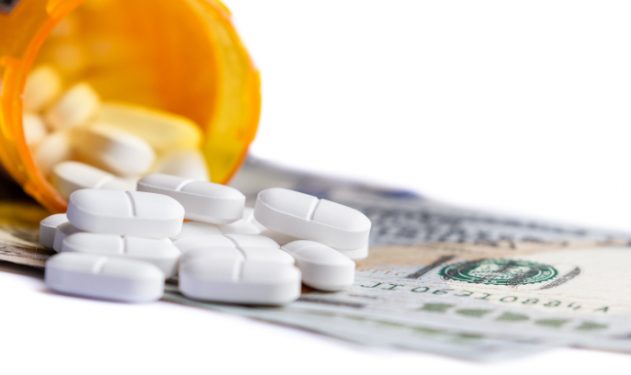 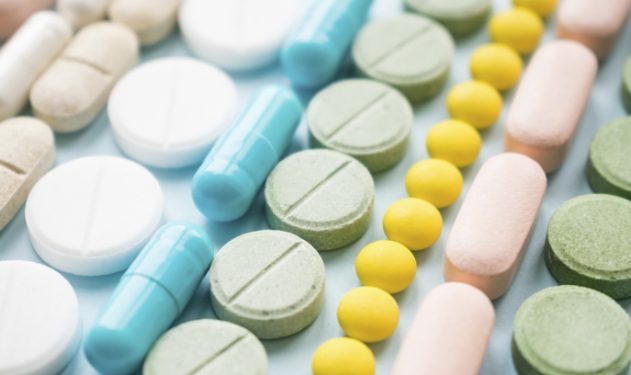