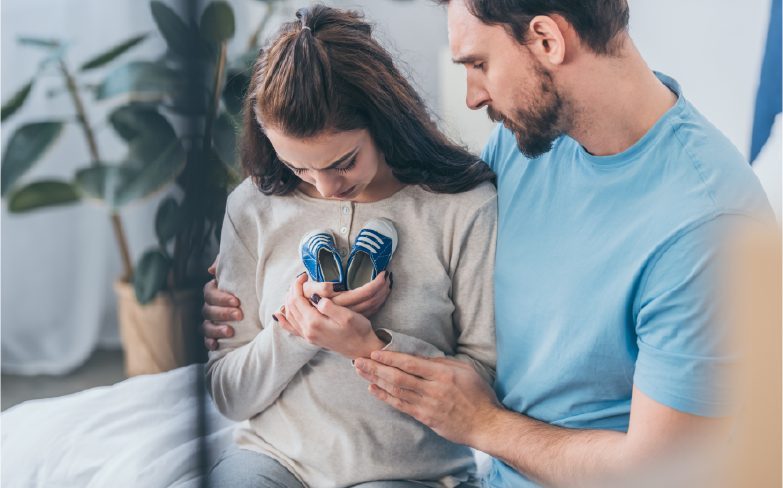 This past July, Nancy Valenzuela, a mother of three from Scott City, Kansas, took her three-year-old son to Tiny Teeth Pediatric Dentistry in Wichita after receiving referrals from two different dentists. It was recommended that her son, who will not be named due to family privacy, have multiple teeth removed due to a gum infection, which the family believed would be a relatively simple procedure. Later that day, Tuesday, July 6, officers responded to a call of an unresponsive boy at that location on the 3900 block of North Maize Road, immediately rushing the three-year-old boy to Wesley Medical Center, where he later died.

The Wichita Police Department report shows that the child was seemingly okay during the initial 30 minutes after being placed under anesthesia, only to find that around 7:50 AM, the boy’s heart rate began to slow, his right cheek swelled up, and his pulse stopped, causing cardiopulmonary resuscitation (CPR) to be performed. The child’s mother, Valenzuela, later confirmed that she had been asking the front desk for details during this time and was unaware of the medical emergency occurring with her son until she witnessed him being rushed out to the ambulance.

In an interview, Valenzuela later told KSNW that she was still unsure what happened during the procedure, but she would continue investigating. She continued by saying, “‘I couldn’t do anything for you, but I will investigate’… It’s the only thing I can do and bring awareness,” she said.

To continue with her investigation of the tragic occurrence, Valenzuela has trusted the Prochaska, Howell & Prochaska LLC Law Firm in Wichita to help her get some answers and prevent an event like this from reoccurring by filing a lawsuit in the case. Bradley J. Prochaska, founding partner and anesthesiologist medical malpractice lawyer at the PHP Law Firm, is currently working with his team to seek justice for Valenzuela and her family.

”You can imagine how a mother and father feel, who thoroughly investigated, trying to make sure their child went to a dental office that knows exactly how to take care of kids,” said Prochaska. “Their son comes out dead; you can imagine how the parents feel.”

While the initial Police Incident Report listed the individual who administered the IV medications to the child as an anesthesiologist, there is no record of a staff anesthesiologist on the Tiny Teeth Pediatric Dentistry website. Their current website reads, “IV sedation at Tiny Teeth Pediatric Dentistry is administered by Special Anesthesia Services, a group of Nurse Anesthetists (CRNAs) who specialize in caring for patients needing sedation in the dental office setting. Your child’s sedation will be performed solely by the CRNA, and they will not perform any other component of the dental procedure.”

Prochaska says a preliminary report from medical records shows the child had inadequate oxygen during the dental procedure, causing an irregular heart rhythm which led to no pulse, noting that he and his team will continue to fill in all the blanks as to what really happened and find out what went wrong so that a terrible tragedy like this doesn’t happen again.

How PHP Law Firm Can Help

When you contact the PHP Law Firm anesthesiologist medical malpractice lawyers in Wichita, we can schedule a free consultation to discuss your situation before making a recommendation. If our team feels that you are the victim of anesthesia medical malpractice and you would like to proceed with legal action, you will not be charged any fees unless we win compensation for you.

Contact us directly at (316) 683-9080 to schedule a free consultation. We look forward to speaking with you! 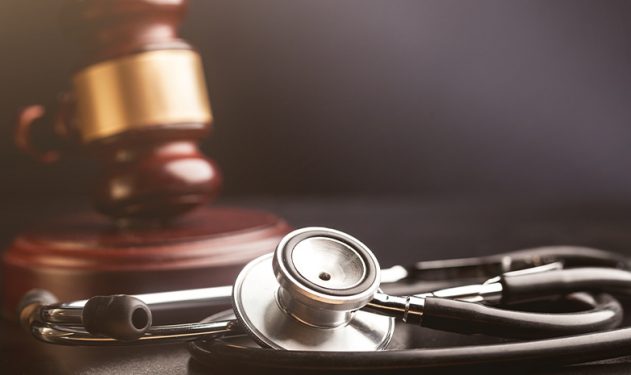 Do I Have a Medical Malpractice Case?