Watch Out for the Employee Doctor – Notice of Claim Issues 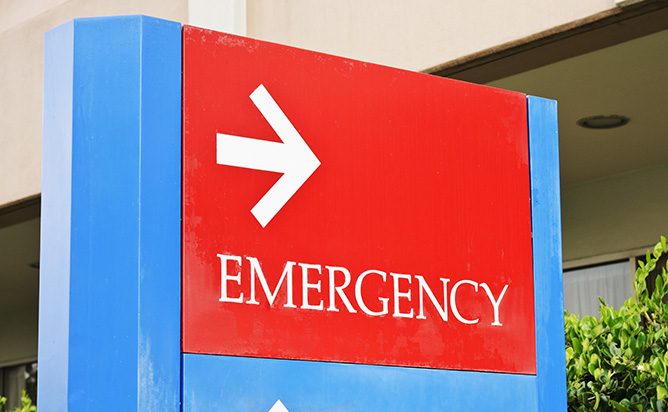 Dr. Hurtem is working the emergency room at Kilsome County Hospital when he commits malpractice on a young man causing his death. After grieving for close to two years, the decedent’s wife comes to see you and asks you to investigate the case. You get the records, send them out to an emergency room expert and a nursing expert and find out that the case is good against the physician, but not the hospital. You timely file the case against the physician. A year into the case, a motion to dismiss is filed because the physician was an employee of the hospital and you failed to send a notice of claim to the hospital before filing the case. The motion is sustained. The statute of limitations has now expired and you’re in trouble!

K.S.A. 12-105b(d) of the Kansas Tort Claims Act requires a notice of claim be served on a governmental hospital as a condition precedent to filing an action – this allows the hospital 120 days from proper service of the notice to deny or settle the claim. The requirement includes employees of the hospital who commit negligent acts while acting within the scope of their employment. Thus, if you are contemplating suit against a physician who provided care to your client in the hospital, you must consider whether the physician was an “employee” or an “independent contractor” before filing suit. [K.S.A. 75-6102a(d) of the KTCA excludes independent contractors from the definition of employee].

Guidance on this issue is provided by Ina Knorp v. Albert D.O., 29 Kan. App. 2d 509 (2001) – a must read case. Knorp filed suit against Albert alleging a misdiagnosis of her stroke as a diabetic episode. Albert filed a motion for summary judgment seeking a dis- missal of the action against him on the basis that he was an employee of the hospital and Knorp had failed to give notice to his employer as required by K.S.A. 12-105b(d). The motion was sustained and the case appealed on the issue of whether Albert was an em- ployee of the hospital or an independent contractor for purposes of the KTCA. On appeal, the court held the general rule in Falls v. Scott, 249 Kan. 54 (1991) controlled:

“An independent contractor is defined as one who, in exercising an independent employment, contracts to do certain work according to his methods, without being subject to the control of his employer, except as to the re- sults or product of his work. The primary test used by the courts in determining whether the employer-employee relationship exists is whether the employer has the right to control and supervision over the work of the alleged employee, and the right to direct the manner in which the work is to be performed, as well as the result which is to be accomplished. It is not the actual interference or exercise of the control by the employer, but the existence of the right or authority to interfere or control, which renders one a servant rather than an in- dependent contractor.”

The Court then considered the following factors set forth in the Restatement (Second) of Agency, Section 220(2):

The court also considered the language in the written employment contract between Albert and the hospital that prohibited the hospital from directing, supervising or controlling the professional care provided by Albert to any individual patient, but held the mere fact that the hospital had no right to control or supervise Albert in his professional care of patients, standing alone, was not sufficient to create an independent contractor relationship. The court then considered the following facts in light of the factors set forth in the Restatement:

How do you avoid this potential trap? Do not assume that the physician is a subcontractor of the hospital. Rather, call general counsel for the hospital or contact the risk manager and see whether they will share a redacted copy of the employment agreement or agree in writing that the physician is either an independent contractor or an employee and proceed accordingly. If you are short on the remaining statute of limitations pe- riod and hospital counsel and/or the hospital risk manager are not cooperative, you could also file suit against the physician and serve notice of claim on the hospital and doctor simultaneously and if the physician pleads he is an employee and lack of notice as an affirmative defense, you can dismiss and wait for the hospital to deny the claim. An election for a screening panel is also an option, but there is no Kansas case on point so practitioners should exercise caution if choosing that course of action. 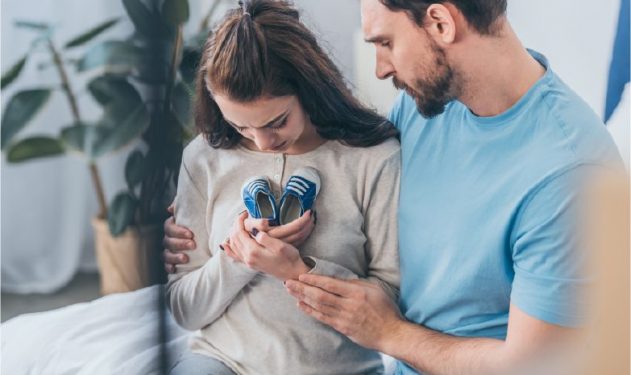