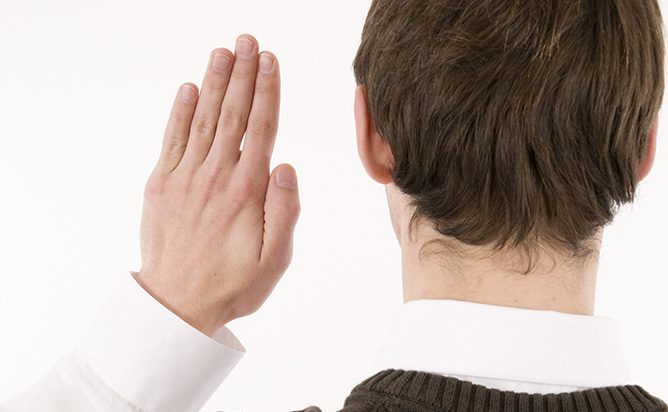 Exorbitant or excessive fees charged by experts for their work almost always trigger suspicions in a juror’s mind as to the expert motivation in providing expert testimony, especially when there are experts on both sides of the case espousing different opinions on the same subject. The most concerning is the suspicion that the highly paid expert may be viewed by jurors as a “hired gun” who sells favorable opinions to whomever will pay his fee. The same concern is true with respect to experts who testify frequently in medical-legal matters.

Interestingly, a study was conducted in 2000 at Princeton University on juror’s perceptions of experts who are highly paid and testify frequently. The “Hired Gun” Effect: Assessing the Effect of Pay, Frequency of testifying, and Credentials on the Perception of Expert Testimony, Cooper & Neuhaus, Law and Human Behavior, Vol. 24. No. 2 (2000). The results were interesting. In considering the effect of pay on witness effectiveness, when the participants were given the opportunity to discount or augment an expert witness’ testimony with information on what the expert was paid, they engaged in complex processing. Rather than view the expert’s pay as a cue in itself, the participants combined that information with other information to arrive at an overall conclusion on the witnesses credibility. Witnesses who received high pay and had high credentials were not believed, not liked and were not effective. However, the same high pay combined with less impressive credentials rendered the witness as effective as his less well-compensated counterpart. The second prong of the study added the frequency of the expert’s testimony to the same fees and credentials factors used in the first prong of the study. Based on a combination of those factors, the authors concluded that the expert with high credentials who came to court compensated handsomely was the one perceived as the “hired gun”, that is, it was he or she that the jurors suspected hired him or herself out to the highest bidder. These “hired guns” were the ones who were identified in the study as experts who were not successful in persuading his or her audience. When frequent court appearances was added as a factor, the study indicated that mock jurors discounted the testimony of an expert who received high pay, but only if other information suggested he was a “hired gun”. For the highly paid, frequent testifier, the rate of pay implied that the expert was a hired gun and thus not trustworthy.

The takeaway from the study’s findings is that the combination of compensation, credentials and the frequency of testimony can certainly influence a juror’s perceptions of an expert witness and thus the juror’s overall perception of an expert’s trustworthiness and credibility. Those factors, in turn, can result in the win or loss of a case. As such, it is important for practitioners to carefully consider these factors when presenting an expert at trial in order to prevent a jury from ignoring evidence and weighing it based solely or even in part on what an expert charges or has been paid, the level of his credentials and how frequently he or she testifies in litigation. So, how do you deal with that? The answer is, “directly”. If there is any concern, you should consider bringing these factors out during direct examination and not wait for them to come out during cross examination. It will look like you are trying to hide these seemingly concerning issues from the jury which only raises or increases the jurors’ suspicion of possible motives or bias. 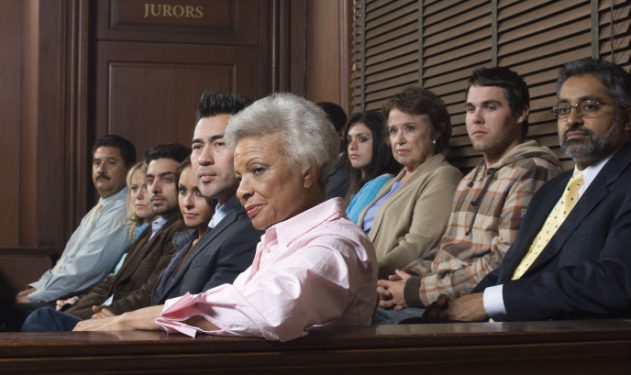 FAQ: How Does a Jury Determine if Medical Malpractice Occurred? 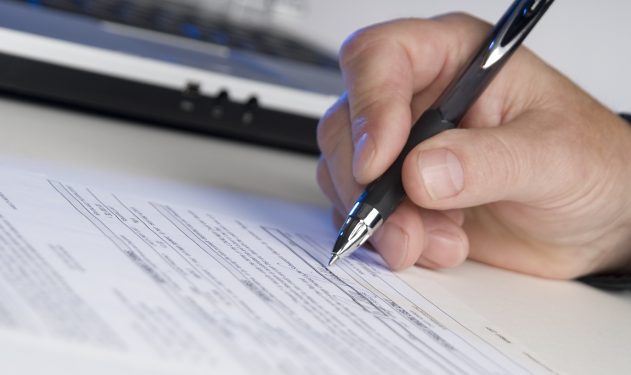 FAQ: What is “Expert Testimony”? 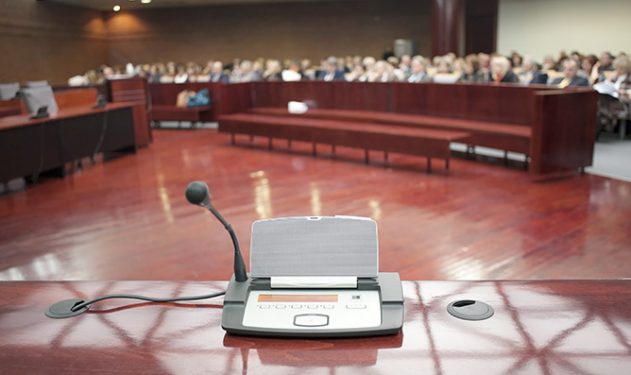 Tips for Examining an Expert Witness 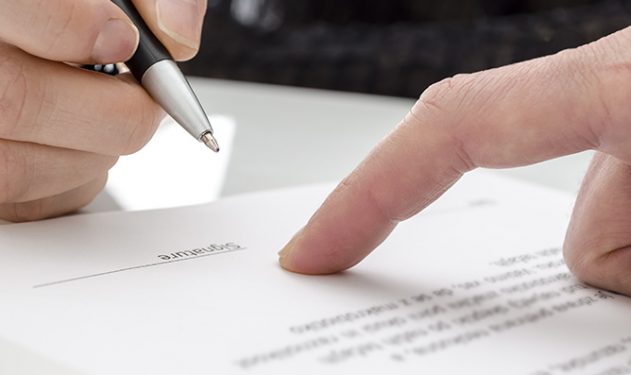 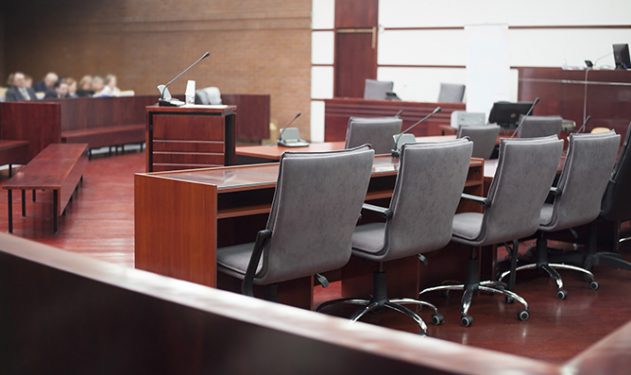 Expert Witnesses — Use Analogies and Exhibits to Keep it Simple 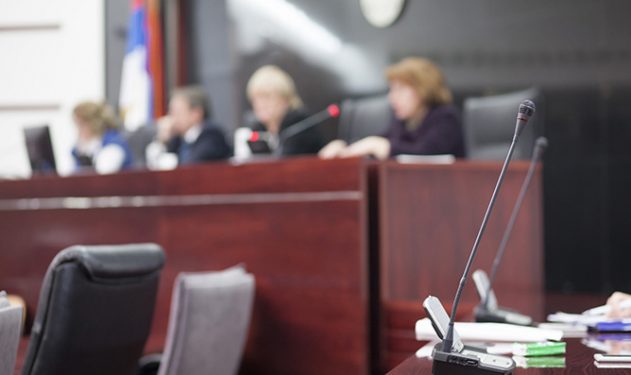