Tips on Day in the Life Videos 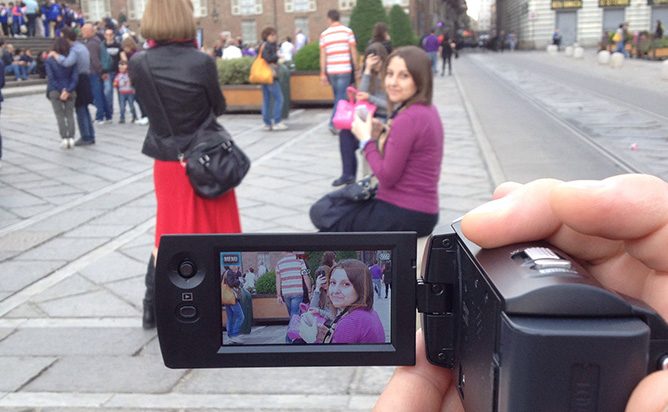 The video of your injured client can be put together fairly inexpensively. For example, using an inexpensive video camera, the parents of a brain injured child can do the videotaping. While in their home, the parents can film the activities of daily living their child cannot accomplish without hands on, physical assistance from his or her parents. One parent can film the assistance being provided by the other parent in such things as getting dressed, combing hair, brushing teeth, feeding, walking to the school bus, getting into a car, etc. The impact of playing such a video at the time of trial is substantial.

There is no boundary on how long the initial filming should be and it may occur in bits and pieces over several days. Many activities, from the time the injured person awakes to when he or she goes to bed can be shown. After the filming has been completed, however, the life video needs to be pared down to less than 20 minutes or there is a risk that the audience will lose interest. This can be done relatively inexpensively by a person who is in the audio video business. The videotape can be transferred to a DVD that can be inserted into your laptop and played in the courtroom.

The video can be just as persuasive without sound. When the video is played to the jury it should not contain sound as that will likely result in an objection. Rather, the parent, spouse, teacher, life care planner or caregiver can all narrate parts of the film and explain to the jury what each segment of the video shows and how the injury affects activities of daily living. There is no requirement that you play the entire video at one time with one narrating witness. You can play just that portion of the video that is appropriate to that narrating witness. For example, you may show the portion of the film dealing with feeding and dressing the brain injured daughter with the mother as narrator, but show how the child does in school with the teacher narrating that portion of the film. Changing the witness also helps keep the jury’s atten- tion, especially if the video is a little longer than you would like.

In cases involving catastrophic injury, there is no better substitute for a day in the life video. Given the low cost and po- tential impact, they should be part of any trial evidence. 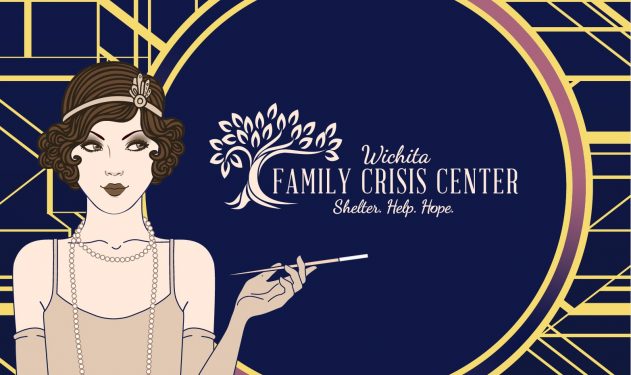 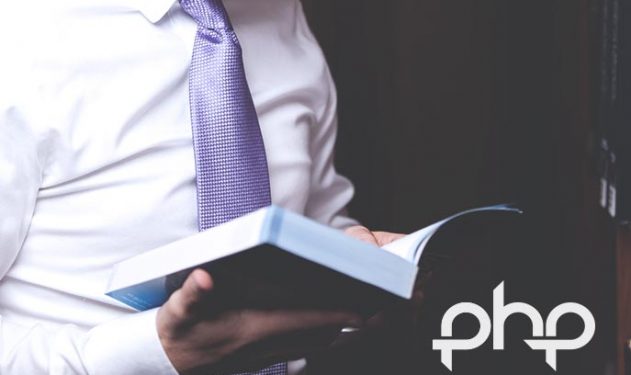 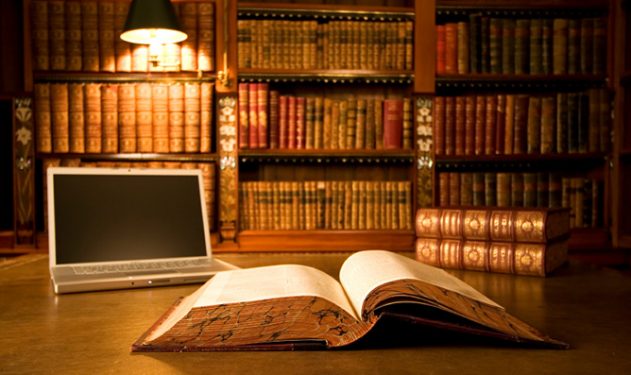 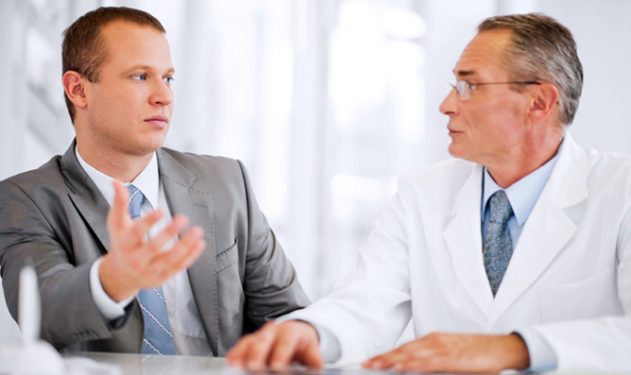